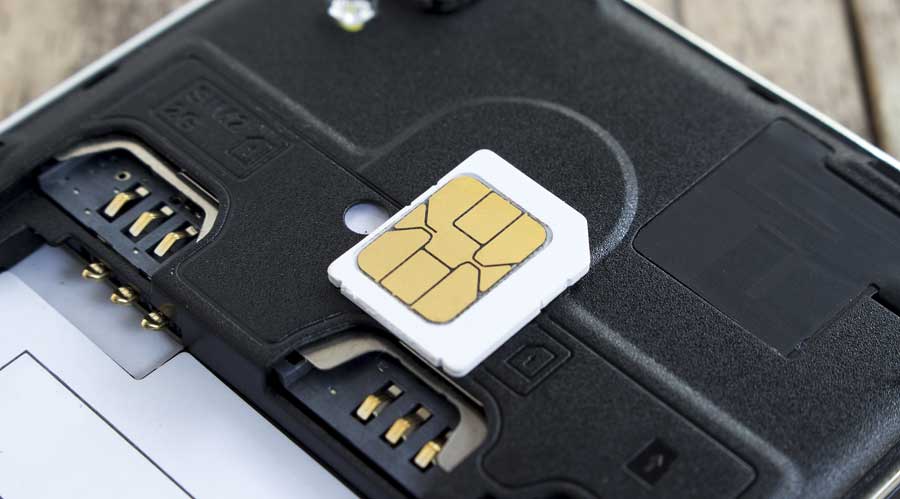 Three-O2 Deal Under Threat from Brussels

While a final decision is yet to be made over whether not the proposed acquisition of Telefónica’s O2 by CK Hutchinson will be allowed, antitrust regulators at the European parliament are leaning towards siding with the CMA and Ofcom in wanting to block it, reports suggest.

The argument against the deal, which would see Three owner CK Hutchinson pay £10.5 billion to purchase O2 outright, is based on the premise that it would do irreparable damage to competition in the mobile telecoms sector, to the detriment of customers across the country.

If the deal goes through, it would reduce the number of active mobile telecoms providers in the UK from four to three and as such, would “give rise to a significant impediment to effective competition in retail and wholesale mobile telecoms markets in the United Kingdom”, as said the CMA’s chief executive Alex Chisholm in a letter to the EU Competitions Commission.

He argued that, for the deal to be acceptable, some measures would need to be put in place to ensure “the creation of a fourth Mobile Network Operator (MNO) capable of competing effectively and in the long-term with the remaining MNOs such that it would stem the loss of competition caused by the merger”.

In the absence of such a concession, he said, “the only option available to the Commission in prohibition”.

Now, it appears, antitrust regulators in Brussels are effectively on the same page, as the Financial Times report.

They have said that, according to two sources “close to the discussions…a draft decision by Europe’s antitrust watchdog to stop the deal is likely”.

A further source of theirs said that the intervention from the CMA was seen as “helpful and in line with thinking in Brussels”.

Margrethe Vestager, head of the EU Competitions Commission, has steered clear of saying anything concrete about the ultimate verdict, but said of the CMA’s complaints that “they work the same way as we do, so of course I take due note of what the regulators and the competition authority has said in this case”.

The ideal solution, in the eyes of the CMA, would be for some of the new business that CK Hutchinson would acquire to be set aside to create a new, separate provider that would replace O2’s position in the market.

Hutchinson, naturally, is opposing any proposed blocks to the merger.

In particular, they have said that the CMA’s complaints and required remedy involving the creation of a fourth MNO as “an entirely one-sided argument designed to support a preordained outcome.”

Elaborating, they said: “The divestiture of Three or O2 to a new MNO to gain approval of the merger is a red herring. There is no take for such a remedy. It would also undermine the whole economic rationale of the merger and reinforce the spectrum inferiority and capacity constraints of both companies”.

Virgin Media have also commented on the debate, throwing their chips in on the side of Hutchinson, going so far as to point towards hypocrisy on the part of the regulators in light of the recent BT/EE merger.

Tom Mockridge, head of Virgin Media, said: “Less than three months ago the CMA approved the merger of BT/EE, without remedies, despite concerns that this concentrated too much valuable spectrum in the hands of one provider.

“BT/EE now has 45% of total UK spectrum, including 60% of the higher frequency spectrum best suited to 4G services, particularly in urban areas.

“In comparison Vodafone has 28% of the UK spectrum, O2 has 15%, and Three has 12%. This is the very reason it is now difficult to create a new, fourth mobile network operator.”