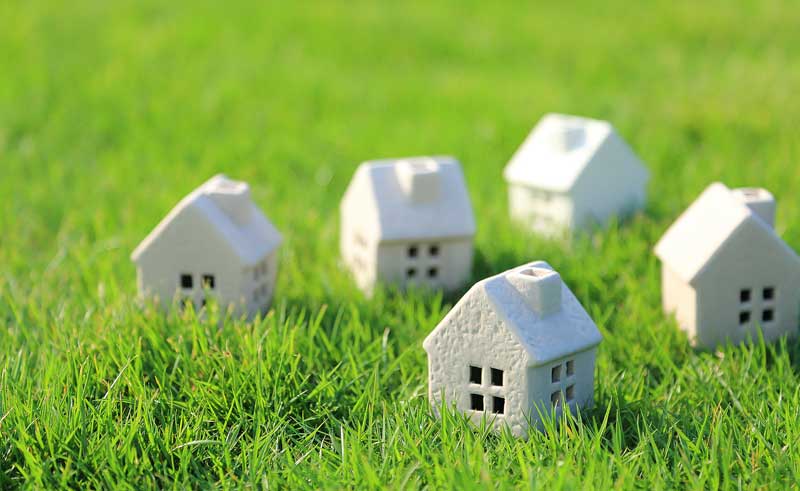 After turning negative in April, house price inflation reached a positive but subdued 1.5% in the month to May according to Halifax.

Thanks in part to the fall in prices in April, house price inflation in the three months to May remains low, at 0.2%. April’s monthly fall of -3.1% was the largest since 2010, but it came after a strong January.

Overall, house prices in May were 1.9% higher than they were a year ago, with various minor ups and downs in the market balancing out and amounting to overall sluggishness.

EY Item Club chief economist Howard Archer explained: “The Halifax house price index has been all over the place in recent months but the underlying performance has clearly been soft. The housing market is struggling to gain traction amid challenging conditions and we suspect that any meaningful upturn will remain elusive over the coming months.”

Prices continue to be propped up by persistent short supply of housing. The average stock of homes for sale per surveyor in the UK has been falling steadily since 2008, Halifax reports. 10 years ago, there more than 90 home for sale per surveyor, now there are just over 40.

Upwards pressure on prices is also coming from a continually strong labour market, with Halifax reporting that the number of people in full time employment went up by over 200,000 in the three months to May – “the biggest rise in three years”. Wages continue to rise, albeit slowly, but are beginning to overtake inflation for the first time in a while, reducing the overall squeeze on earnings.

Mortgages are being kept affordable by low interest rates, which also help to stoke the coals of demand. Despite this, however, the Bank of England reported a 0.6% month-on-month decrease in the number of mortgages approved for house purchase in April.

Could you be due compensation from your rail operator?