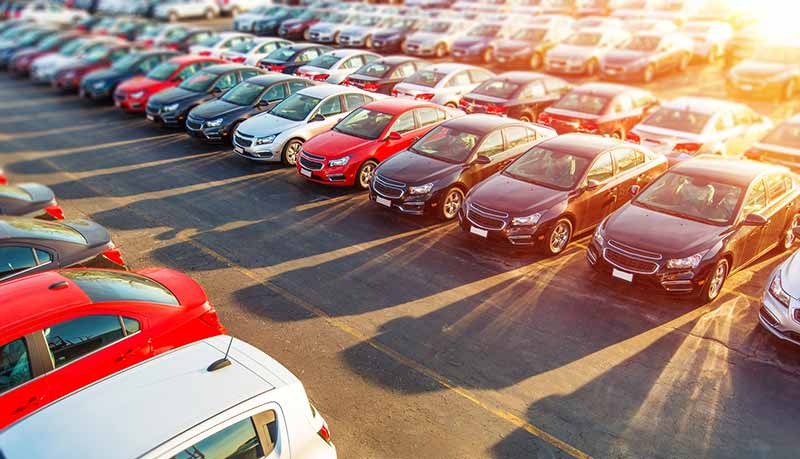 The new MOT test is now in effect, bringing with it new categories of vehicle faults, and tighter restrictions on diesel emissions.

Vehicles with a diesel particulate filter installed will be required to pass additional tests – for instance, it will fail if smoke is witnessed coming from the exhaust, or if the filter has been tampered with in any way.  Proof will be required that emissions-reducing measures are correctly configured and working effectively.

Failing the test will potentially result in a fine, penalty points or invalidating the owner’s car insurance.  Those with particularly dangerous cars could end up facing prosecution under dangerous driving laws.  The new test would be considered when claiming or renewing car insurance policies.

The new test introduces different types of defect, the more serious two constituting a fail and the lighter two being considered a ‘pass with requirement for repairs.’  The four new categories of defect found during an MOT are:

Advisory – the defect should be monitored as it may become more serious in future.

Minor – due to be repaired as soon as possible and deemed to have “no significant effect on the safety of the vehicle or impact on the environment.”

Major – to be repaired immediately, and the fault “may affect the vehicle’s safety, put other road users at risk or have an impact on the environment.”

Dangerous – the vehicle cannot be driven until repaired, as it is a “direct and immediate risk to road safety or has a serious impact on the environment.”

Controversial aspects of the new regulations include the exemption of classic cars more than 40 years old, meaning that an estimated 300,000 vehicles will no longer have to pass annual tests.  A government survey found that over 55% of car owners thought that ‘vehicles of historic interest’ (including motorcycles and other vehicle types) should still be required to pass an MOT for the safety of road users.  A spokesperson from the Department of Transport said: “The government gave significant consideration to the issue of any potential impact on rates of death and serious injury on the road.  The MOT failure rate and the number of people killed and seriously injured in accidents involving vehicles over 40 years old are both lower than those for newer vehicles.  We consider the element of risk arising from taking vehicles over 40 years old out the testing regime is small.”

The RAC has highlighted that the ‘Minor’ category actually indicated a pass – their survey found that 49% of motorists thought that receiving a Minor meant a failed test.  Rather more worryingly, 6% and 5% respectively thought that Major and Dangerous results were still a pass.