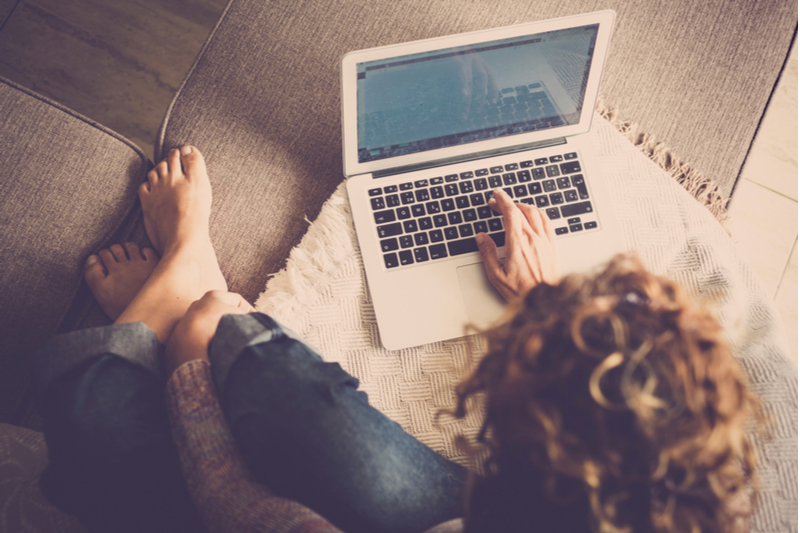 Nadine Dorris has written to leading UK ISPs in an effort to get them to increase awareness of their Social Tariffs.

These special packages are only available to low-income households, or claimants of universal credit, and come with discounted broadband and phone line rates. While they are offered by many providers, visibility is an issue, with 84% of those on benefits unaware of their existence.

In her letter, the culture secretary stressed to BT, Virgin Media, and others, that more effort on their part was needed to increase the uptake of Social Tariffs.

“The Government is determined to work with businesses to keep everyday costs down for families across the country,” said Dorries. “Broadband has transformed people’s lives as we become a more digital society and I believe it’s vital we raise awareness of discount broadband offers for low-income households.

“It is more important than ever that we support families and ease pressures on household finances while also closing the digital divide. I am grateful for the work you have done on this so far and look forward to your response on how we go further.”

The government's intervention follows a statement from Ofcom in Febuary which highlighted the issue. The statement suggested that broadband providers were “failing either to promote their social tariff or to offer one at all”,  and the regulator could find “limited evidence they were being promoted at all.

Ofcom - similarly to Dorris - urged ISPs to increase the visibility of social tariffs, and set out some best practice recommendations, such as including them in any correspondence about price increases and simplifying sign up processes

While Ofcom is taking a relatively soft approach at the moment, they do have the power to both make social tariffs mandatory and regulate how prominently they feature. However, at this stage, both they and the government appear to be hoping that this will not be necessary.

Part of the reason that social tariffs are getting more attention is because of the cost of living crisis. A number of international and domestic factors have caused price increases across the board, with a 54% increase in energy bills the most significant.

While broadband itself is not seeing such price hikes, easing the strain on lower-income families via initiatives like social tariffs is becoming a priority as more and more households face challenging circumstances. Currently, out of the four million people who are eligible for social tariffs, only 55,000 actually have them.

If you want to see what social tariffs are available, Ofcom has listed them on their website alongside the eligibility criteria for each one.

Average funeral costs fall for the first time since 2004, according to research