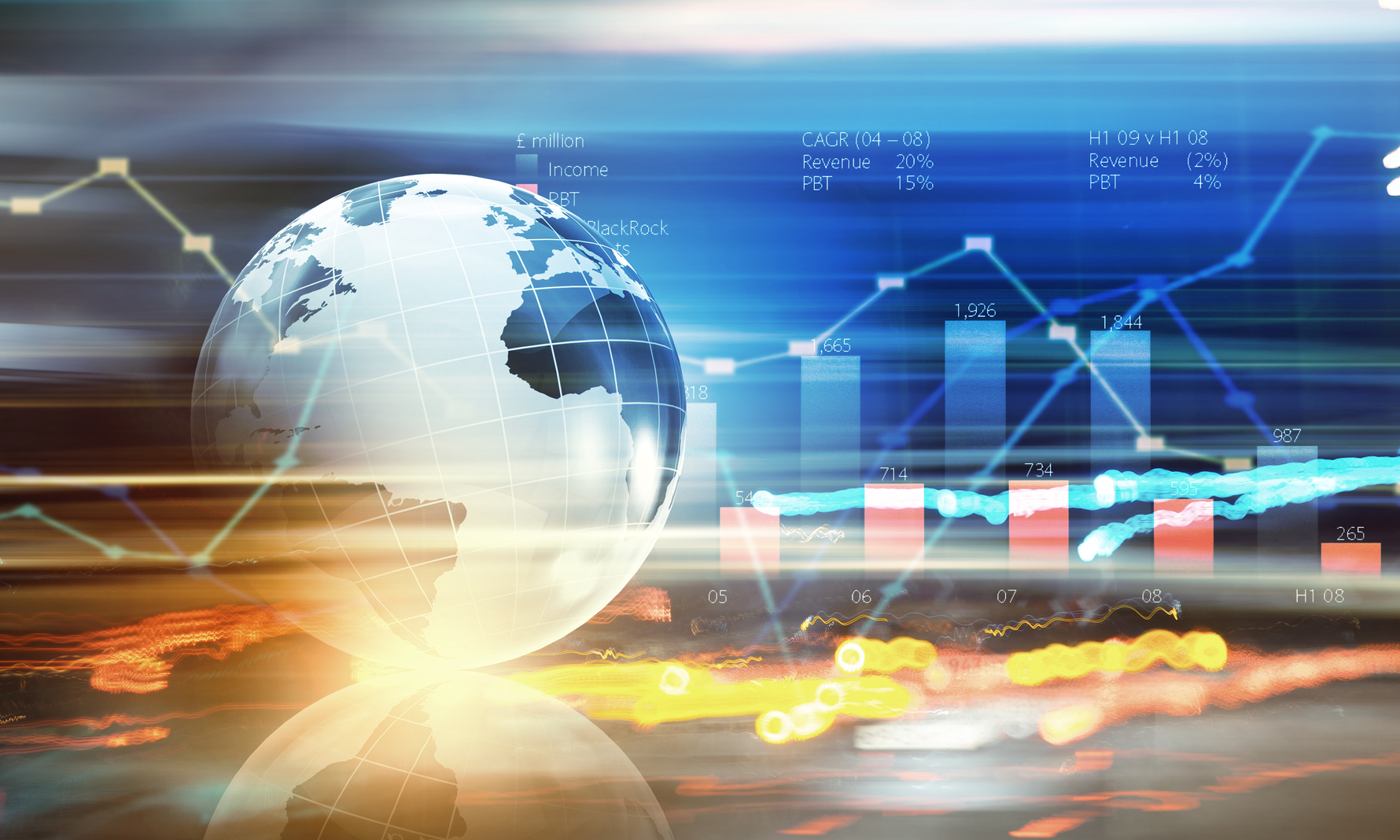 The OECD (The Organisation for Economic Co-operation and Development) has issued a warning to global leaders around the world stating that they must take “urgent action” if they wish to counter the slowdown in worldwide economic growth.

The warning was released at the same time as the organisation released a revised forecast for economic growth in 2016; the new forecast is lower than the one previously offered. In 2015 the OECD predicted a growth rate of 3.3% in 2016, however they now believe that the rate of growth will not exceed 3%.

The think tank stated that factors such as wage growth, investment and trade were all performing too poorly to offer hope of a higher rate. They went on to say that the monetary options available to national bodies, such as interest rate cuts, were not going to be enough to turn things around.

Many countries around the world have lowered their interest rates in order to encourage a higher level of investment and borrowing. Countries such as the United Kingdom currently have their rates at all-time record lows.

One major country to lift the level of its interest rates was the United States. The Federal Reserve decided to slightly increase interest rates in 2015 but what was initially designed as a move to reassure potential investors, ended up looking far too premature given the reality of the global economy.

The think tank has since lowered its prediction for US growth; the current forecast is down to 2% compared to the 2.5% that they were offering back in November- before the interest rate increase.

Japan, Switzerland and Europe have now done what was long thought unthinkable and lowered their interest rates into negative territory. This means that people are charged for saving their money in the accounts.

The think tank, which is based in Paris, said:

The organisation has also cut its growth forecast for the UK. It is now predicting 2.1% growth instead of the 2.4% it was estimating back in November. Germany’s forecast was also cut to 1.3% from 1.8%.

One of the biggest reasons that the global economy has taken a tumultuous turn in recent months is the fact that China’s economy has slowed hugely. Their growth rates, which were once well over 7%, now sit somewhere below the 6% mark.

The OECD, however, is expecting China to somewhat get back on track this year and has kept its forecast at the 6.5% that they had previously predicted.

India is one country to have benefitted a lot from the huge drops in oil prices due to the vast amount of energy that it imports. The OECD have increased their forecast from 7.3% to 7.4% for 2016.

This news comes against the backdrops of a “doomsday” warning from the credit rating agency, Moody’s. They recently released a report that highlighted the distinct possibility that the global fears about the world economy may become a “self-fulfilling prophecy” if it begins to slip over into the markets.

"Investors may start to price in the possibility of lower economic growth and returns, which could become partly 'self-fulfilling' via negative wealth effects and tighter financing conditions. The impact on the global economy would be amplified if losses on trading portfolios and financial assets more generally led banks to tighten credit standards."

The report went on to say that this commodity crisis coupled with uncertainty over developing economies, will have a negative impact on global growth for at least two years from now.

"The negative impact of commodity producers' adjustment to persistently lower prices, a marked slowdown in China's imports and tighter financing conditions for some emerging markets will outweigh positive factors, such as accommodative monetary policy in Europe, Japan and in the US."