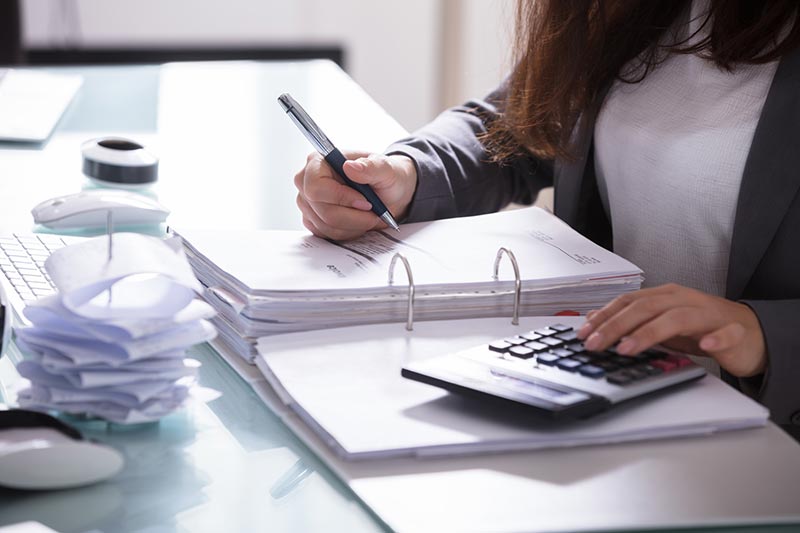 Households Needing Debt Advice Due to Arrears on Bills

According to new figures released by the National Debtline, a debt helpline run by the charity Money Advice Trust, ordinary people are finding it increasingly hard to pay off debts for even the most basic household essentials.

The charity, in its report ‘A Decade in Debt’, outlines that it expects to field 190,000 calls by the end of 2018 – its highest annual total in the last five years, since the worst of the financial crisis.  A similar increase is predicted on its online help-pages as well.  People are most likely to have trouble related to the most basic services required to run a household – council tax, rent, energy etc., are . More complex financial issues, such as credit card payments, overdrafts, or loans, are proportionally less likely to be an issue according to recent trends.

50% of callers to the National Debtline are concerned about outstanding debts worth less than £5,000, compared to the 22% recorded with the same problem in 2008.  30% of callers are in arrears on their council tax, 6% on rent, and 9% on their energy bills.  All three of these issues have risen to around double their percentage from 2008.

A report by consumer ­help charity Citizens Advice has revealed that the overall scale of household debt has also risen significantly in the last few years. A 40% increase from 2011-12 has brought the current total to £18.9 billion.  Most of the money owed comes in the form of utility bills, council tax payments or overpaid benefits.  Citizens Advice has called for tougher regulations on the actions of bailiffs who seek to recoup debts from households.  Bailiffs are generally employed by creditors and have the power to enter and seize properties or assets within them to satisfy the debt.  The charity has said that it receives a call every three minutes from a household with debt problems that is concerned about bailiff actions, and that it helped nearly 700,000 people with household financial issues in 2017.

Joanna Elson, chief executive of the Money Advice Trust, said: “We need to change how we think about problem debt in the UK.  Ten years ago a typical caller to National Debtline was struggling to pay credit cards and personal loans.  Today, callers are struggling with smaller but trickier debts, usually on everyday household bills – and often caused by ‘broken budgets’, where the money coming in is simply not enough to cover essential spending.”

The Money Advice Trust is calling on the Government and industry regulators to help both ordinary households and those on the lowest incomes with clearer repayment strategies and debt protection respectively.  The Government’s planned Breathing Space scheme is intended to shield people from aggressive creditors and allow them time to get their finances in order – including from Government departments themselves, such as HMRC.

Elson continued: “The Government, regulators, creditors and the advice sector need to work together to tackle these new realities.  There is some good news with the creation of the new single financial guidance body, plans for a statutory Breathing Space scheme and a renewed focus from creditors on supporting people in vulnerable circumstances.”