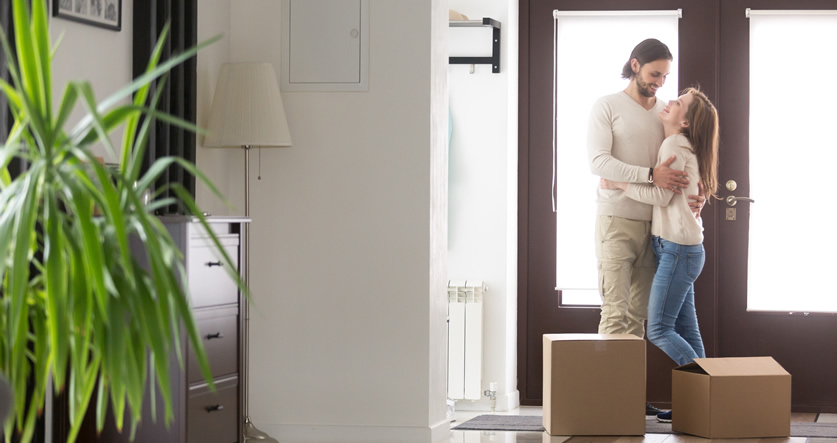 The first time buyer mortgage completion rate through intermediaries in the last quarter of 2018 was at its highest rate for three years.

According to the Intermediary Mortgage Lenders Association, the completion rate for first time buyer mortgages was at 89% in the final three months of last year. This is compared to the 81% completed in the preceding quarter, and just a 69% completion rate in the first quarter of 2016.

The government’s Help to Buy scheme has been credited for the increasing rate of success for first time buyers securing mortgages in recent years. According to official government figures, the scheme helped around 1,000 people buy a home each week in 2018.

“It is encouraging to see that when an intermediary does apply for a loan on their client’s behalf, they are being accepted and completed at growing rates,” said Kate Davies, executive director of the IMLA. “Mortgages going from offers to completions are at more than three-year highs as intermediaries and lenders continue to find solutions for clients.

“It’s significant that intermediaries are able to demonstrate such a high success rate, especially when helping first-time buyers to navigate the complexities of an increasingly competitive and complex mortgage market. This is particularly true for those taking out Help to Buy equity loans, who may need even more expert guidance.”

The completion rate is calculated by the number of completed mortgages via intermediaries as a percentage of the initial number of people showing interest in getting one. It is predicted that mortgage lending through intermediaries will rise to £169 billion in 2019.

“IMLA predicts that mortgage intermediaries will account for a growing share of the mortgage market this year and into 2020,” said Davies. “These figures underline our firm belief that, during times of uncertainty, people still seek out a seasoned expert to help guide them through complex financial decisions.”

The increasing number of first time buyers completing their mortgage applications has come despite growing uncertainty in the market surrounding the outcome of Brexit. Data has shown that the number of brokers who claim to be ‘very confident’ about their business dropped to 54% in the final quarter of 2018, down from 60%.

Davies added: “Even in the face of such strong evidence about brokers’ effectiveness, it’s not surprising that brokers themselves share the current general uncertainty about the future. But, whatever the outcome of the current Brexit negotiations, we are confident that brokers will continue to play an essential part in guiding borrowers through the market.”