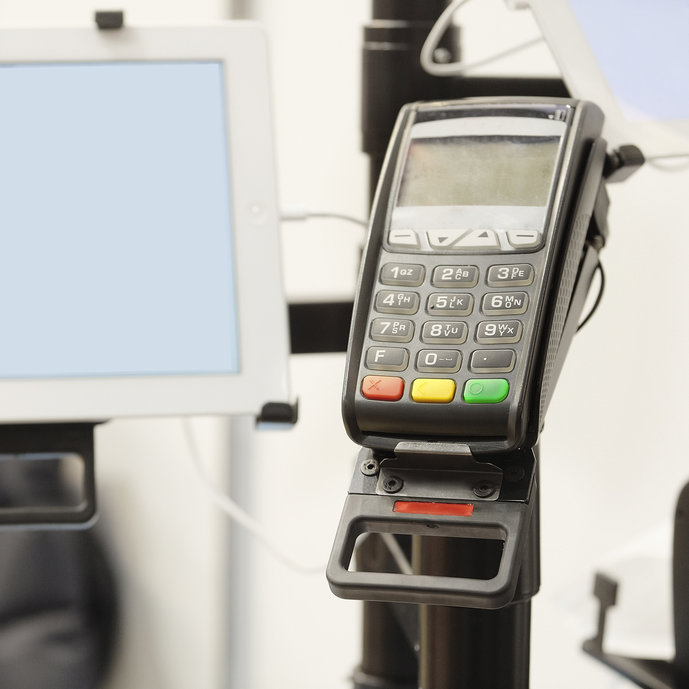 According to a survey from the housing charity anchor, many older people find self service machines intimidating and unfriendly and can make shopping “a miserable experience”.

The poll showed that out of 1.7 million people aged over 70, 24% were put off by going shopping since the introduction of automated machines and 60% were concerned with the lack of seating in shopping areas. Jane Ashcroft, chief executive of Anchor, said: “Going shopping is something most of us take for granted and yet many thousands of older people feel excluded from our high streets. This is an issue not to be overlooked, as it increases older people’s isolation and loneliness, in turn affecting health and well-being.”
“It’s also important for retailers who are missing out on huge amounts of revenue. We must value older people – everyone should have the chance to live life to the fullest, regardless of age.”

It is becoming a concern that more and more people feel alienated by new trends in shopping. A lack of human contact can increasingly make the older generation feel “shut out” according to the charity, and can increase feelings of loneliness and isolation.

"There was a time when people knew their shopkeepers and could pass the time of day. You can't do that with a machine," says Mario Ambrosi, a spokesman for the charity.

Considering the rising number of elderly people, Anchor has said that by the end of the next decade, retailors could potentially be missing out on as much as £4.5Bn per year is pensioners are deterred from going shopping.

"The technology needs to have some human interaction, it's what gets people into the shops," Mr Ambrosi added.

Traditionally convenience stores were some of the only shops to not have any form of self service, part of this is down to cost, but partly because it adds a personable experience, something which differentiates itself from supermarkets. There is however new information which indicates that many convenience stores are beginning to implement new technologies. In July, the Association of Convenience Stores’ investment tracker covering the months March-May showed that one quarter independent retailors had installed automated till systems. Many more had shown that since the living rage rose to £7.50 an hour many had had to cut to staff hours.
Managing director of retail technology provider Qmatic UK, Vanessa Walmsley urged retailors to take those who are uncomfortable with new technology into account.

She said: “We are seeing a significant shift in demographics across the UK, as the population ages and people remain active longer into their lifetimes. These customers will have different preferences for how they shop and how they purchase their products, so it is important that retailers cater for these varying preferences and offer a choice of route to checkout that suits all customers.

“Self-serve or automated checkouts may be a fantastic option for many customers who are happy using the technology and just want to go into the shops, buy their products and get out as quickly as possible. But this is not the case for all customers.”

The retailors group have also stressed that the switch to automated machines is motivated mainly by costs, with changed reflecting the "diverging costs of labour versus technology.”

Caroline Abrahams of Age UK said "Clearly there is no single 'older consumer' - people in later life are incredibly diverse in terms of their interests, income and health.

"That's why it's vital that shops and companies do not stereotype their older customers, whilst also being aware of the ways in which some might need a bit of practical support."

How to Make Sure You Don't Get Stung This Black Friday

Tags
till self service automated till elderly