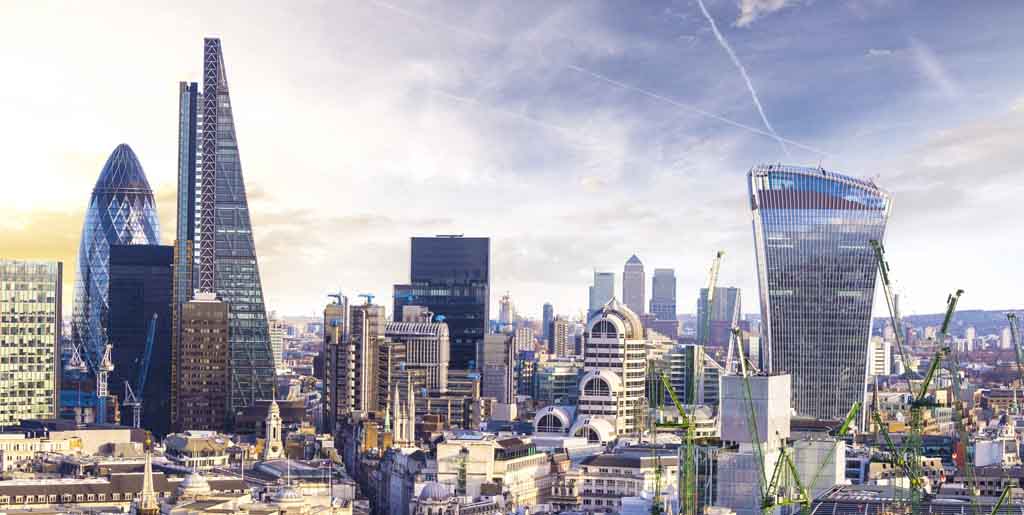 The Financial Conduct Authority has said that its newly revealed regulatory system is aimed at creating more accountability for bank executives and is ï¿½not about trying to get heads on sticksï¿½.

The regime was introduced on Monday and was created to hold the cityï¿½s top executives accountable for banking failures. However, since it was first proposed the system has been watered down considerably and has come under fire for its apparent weakness. The acting head of the FCA, Tracey McDermott, has said that this new system would still have a large impact on the banking sector as a whole.

Speaking to the Guardian newspaper, Ms McDermott said thatï¿½ this new system was ï¿½not about trying to get heads on sticks - this regime is about trying to make sure that banks are run betterï¿½. She said that this would happen by making sure that the bank chiefs fully realised the extent of their responsibilities.

Since she became the acting head of the Financial Conduct Authority back in September, McDermott has been criticised for her alleged soft touch with the banking sector; a lot of this criticism came about after she decided to axe a review into the culture within the sector. She denied taking such an approach: ï¿½I completely reject any suggestion [that] I or the organisation is going soft on banks or going soft on the City.ï¿½

The new regulations on senior managers and certification have been introduced along with a law that now makes it a criminal offence to prevent banks from collapsing. This was introduced in an attempt to not allow a repeat of the banking crisis in 2008 when no senior bankers were held responsible for the crash.

The ideas were originally put forward by the parliamentary commission on banking standards. The commission was set up shortly after the Libor rigging scandal that was uncovered in 2012.

ï¿½The new criminal offence, which becomes law today, is the latest milestone in my plan to ensure that the British banking industry operates to the highest possible standard. It is absolutely right that a senior manager whose actions causes their bank to fail should face jail.ï¿½

However, Osborne has also been responsible for watering down many aspects of the ï¿½new settlementï¿½ he made with the City following the crisis. He also reversed his position regarding the burden of proof that is needed to find senior bankers guilty of wrongdoing.

The first manifestation of the regime said that bankers would need to demonstrate the fact that they had acted properly and responsibly throughout any banking collapse. However, following a string of serious lobbying efforts, the burden of proof will now fall onto the Financial Conduct Authority. This means that the authority will have to prove that bankers have acted inappropriately whilst assuming their innocence.

Ms McDermott has not yet stated whether or not she will remain at the regulator after Andrew Bailey, one of the deputy governors of the Bank of England, arrives to take over the position. She refused to state whether or not she would have argued against the revisions made to the regime, which were announced in October, although she did admit to not having been consulted on them in advance.

Before her decision to withdraw from the race to be made the new permanent chief of the FCA, McDermott had been in in running for the job. However, George Osborne announced her decision to step out of contention in a radio interview.

Beginning on Monday, the FCAï¿½s public register will shed itself of some 50,000 names. This is because of a change that means that these people will have to be certified by their managers instead of being authorised by the regulator.

Under the new senior managers regime it is estimated that around 7,000 senior bankers and 3,500 top insurers will be covered. It is understood that a public register may be needed when the plan is rolled out beyond banks and big insurers in 2018.

Many are now calling for the regulator to keep a close eye on the certification process, which could cover as many as 30,000 staff.

ï¿½Putting the onus on institutions to assess fitness and propriety will no doubt raise its own problems,ï¿½

ï¿½One firmï¿½s consideration of what meets this standard may differ to anotherï¿½s. This will always be a matter of judgment for the senior managers involved in assessing issues raised.ï¿½

A partner at the employment lawyers firm Brahams Dutt Badrick French, Arpita Dutt, believes that these rules could disincentivise staff from seeking promotions. She said:

ï¿½The senior managers regime places a heavier compliance and policing function on senior individuals compared to the rest of Europe and the main global financial and insurance markets. Inevitably we may see bankers being paid more to justify the additional liabilities they are being required to accept.ï¿½

However, McDermott believes that those acting within the law should have no reason to fear the changes. This view was echoed by a partner at the law firm Allen & Overy, Sarah Henchoz, who doesnï¿½t believe that bankers would turn away from the sector because of the changes:

ï¿½Individuals identified as senior managers may be kept awake at night at first, but for those who acted in a responsible way in the first place, there should be no reason to worry,ï¿½