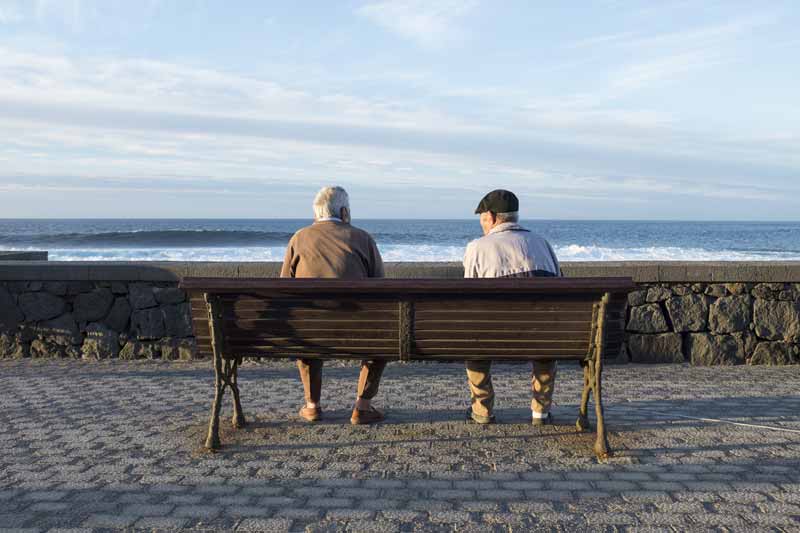 According to a survey conducted by debt charity Citizens Advice found that a less than a third of people who released pension funds last year shopped around sufficiently.

The survey showed that 70% of people who had made use of new pension freedoms, allowing them to access funds as a lump sum or reinvest instead of purchasing an annuity, failed to shop around and as a result may have missed out on the best deals.

Since the pension freedoms were introduced last year, large numbers of people have chosen to make use of drawdown schemes, allowing them to take out 25% of their pension pot as a lump sum, and leave the rest reinvested to be accessed as and when it is needed. This is becoming an increasingly popular alternative to an annuity, whereby the pension fund is released to the holder as a regular income.

Citizens Advice found that of those who had opted for a drawdown scheme, only 39% had actually shopped around to see how best their funds could be invested. This is compared to those who opted to purchase an annuity, of which 57% said they had looked at other providers’ deals to see which would be best.

Citizens Advice chief executive Gillian Guy said that these statistics were worrying, and meant that a large proportion of pension holders were potentially missing out on returns.

She said: “Picking a pension product is one of the biggest financial decisions people will ever make, so it’s worrying that so many aren’t shopping around.

“More and more consumers are choosing drawdown products but our research shows they aren’t checking whether they’re getting the best deal. The government and industry needs to work together to make it easier for consumers to compare drawdown products and choose the one which best meets their needs.”

Citizens Advice has called for the government to work on introducing a freely available drawdown comparison tool, allowing people to easily find out how much money they could be making by changing provider, and how much they’d be missing out on if they didn’t.

There are currently various pension review services available to people who wish to explore the various options they have when they come to be able to release some or all of their funds, though many are put off by early exit fees.

Of the people surveyed by Citizens Advice, around 15% said that they had decided against changing provider because they wanted to avoid early exit fees.

Pension exit fees have been in the spotlight recently, receiving attention from Citizens Advice and the Financial Conduct Authority, both of whom have called for caps.

The FCA has called for a maximum exit fee of 1% of the value of the pension pot, after it emerged that some pension holders have been paying early exit fees as high costing to 10% of the funds’ value.

The FCA said that they are “consulting to impose a cap on early exit chares where a consumer takes, converts or transfers their pensions savings on or after the age of 55,” adding that “new requirements are also being introduced so firms encourage consumers to explore the full range of options when accessing their pension savings”.

Citizens Advice has argued that even the FCA’s proposed 1% cap may be too high, instead calling for a flat maximum of £50 charged to those who redeem of transfer their pensions early.

Guy said: “The threat of excessive charges can put people off making the right pension choices.

“A standard £50 exit fee across all types of pensions will mean consumers can make the most of the pension freedoms.”