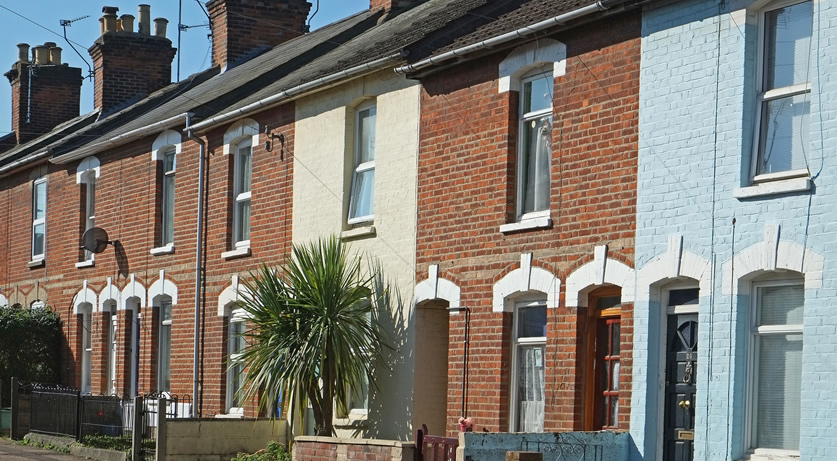 House Prices Continue to Fall Ahead of Brexit

The average house price in the UK dropped 0.1% in February, according to the latest figures from Nationwide.

The data revealed that the average price of a home in the UK is now £211,304, down from £223,691 in January. House prices have risen year on year, with the average price now 0.4% higher than the same time last year, although the level of growth is sluggish compared to previous years. The Nationwide House Price Index revealed just last month that the year on year growth of 0.1% to January 2019 was the lowest since 2013.

Robert Gardner, chief economist at Nationwide, said: “After almost grinding to a complete halt in January, annual house price growth remained subdued in February. Measures of consumer confidence weakened around the turn of the year and surveyors reported a further fall in new buyer enquiries over the same period.

“While the number of properties coming onto the market also slowed, this doesn’t appear to have been enough to prevent a modest shift in the balance of demand and supply in favour of buyers in recent months.”

Some analysts have blamed the uncertainty surrounding Brexit for the slump. They have also warned that a delay in Brexit beyond the end of March could only increase the uncertainty and further damage the housing market.

“If Brexit is delayed for a few months, ongoing uncertainty is likely to weigh down on the housing market and could well see house prices stagnate over the year or even fall slightly,” said Howard Archer, chief economic advisor at economic forecasting group EY ITEM Club.

Lucy Pendleton, founder director of estate agents James Pendleton, backed up these suggestions that Brexit is behind the slowdown.

“Assuming there’s no delay to Article 50, this is going to be the mood music until we get through to April,” said Pendleton. “The market is falling in real terms but in the more expensive parts of the country, particularly London, it’s going to take a more significant retreat in prices to pull first-time buyers to the table in significantly greater numbers.”

Although confidence in the housing market is so low, other areas of the economy have been improving. Unemployment rates are low, as is inflation, while real wages are growing, and the pound is beginning to recover. According to the most recent English Housing Survey, the home ownership rate in 2018 was 63.5%, up from 62.6% the previous year.

Jonathan Samuels, chief executive of property lender Octane Capital, said: “The home ownership rate may have improved but the relationship many people have with bricks and mortar is changing irreversibly. March could be the month the property market finally succumbs to madness.”

However, Andy Solomon, chief executive of business growth experts Yomdel, was more optimistic about the future outlook of the housing market. “With unemployment falling and wage growth on the up, we have all the ingredients required for a buoyant housing market, it’s just a case of sitting tight and waiting for the clouds of uncertainty to lift,” said Solomon.