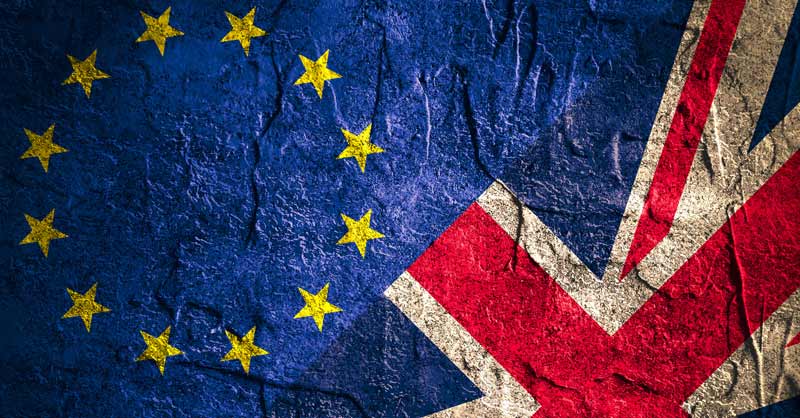 International ratings agencies Standard & Poors, Moody’s and Fitch have all lowered their credit ratings for the UK following the vote to leave the EU.

A country’s credit rating acts much like an individual person’s does, reflecting the government’s eligibility to borrow and, as a result, affecting how much it costs them to do so.

Standard & Poor downgraded the UK by two points, from its top rating of AAA down to AA, and said that exiting from the European Union could lead to “a deterioration of the UK’s economic performance, including its large financial services sector”.

They said that the vote to leave will “weaken the predictability, stability and effectiveness of policymaking in the UK”, particularly now that David Cameron’s announcement of his resignation has thrown the political infrastructure into further uncertainty.

Moody’s, another ratings agency, reported on Friday that they would be changing “the outlook on the UK’s long term issuer and debt ratings to negative from stable”.

They said that the outcome of the referendum “will herald a prolonged period of uncertainty for the UK, with negative implications for the country's medium-term growth outlook.”

They argued that on the one hand, the years during which negotiations over the terms of the exit will cause general uncertainty, which will have a damaging effect.

And further, they claim, in the longer term, “should the UK not be able to secure a favourable alternative trade arrangement with the EU and other countries, the UK's growth prospects would be materially weaker than currently expected.”

They also cited future difficulties in “policy predictability and effectiveness of economic policy” as signs of reduced institutional strength.

Standard & Poor also mentioned political instability as a likely cause for dampening of economic performance and growth in the longer term.

They said: "We take the view that the deep divisions both within the ruling Conservative Party and society as a whole over the European question may not heal quickly and may hamper government stability and complicate policymaking on economic and other matters."

The losses incurred through “weaker GDP growth outlook and institutional strength” they said, “will outweigh the fiscal savings from the UK no longer having to contribute to the EU budget”.

Another agency, Fitch, also downgraded the UK’s credit rating from AA+ to AA, arguing that the referendum result is likely to have “a negative impact on the UK economy, public finances and political continuity.”

They joined Moody’s and Standard & Poor in arguing that an “abrupt slowdown in short-term GDP growth” is on the cards.

They also warned of stunted GDP growth in the medium and long term. This, they claim, is down to “less favourable terms for exports to the EU, lower immigration and a reduction in foreign direct investment” that they predict will follow exit negotiations.

The nature of the trade deal that would follow exit negotiations was thrown into question earlier today when European Commission president Jean-Claude Juncker warned that no access would be given to the EU’s single market without allowance of freedom of movement for workers.

There was agreement among EU leaders that the UK would be permitted no “nuances” regarding the terms of access to the single market which depend on the “four freedoms” of movement, capital, goods and services.

Access to the market would require acceptance of all of the EU’s terms, “without exception”, Juncker said.