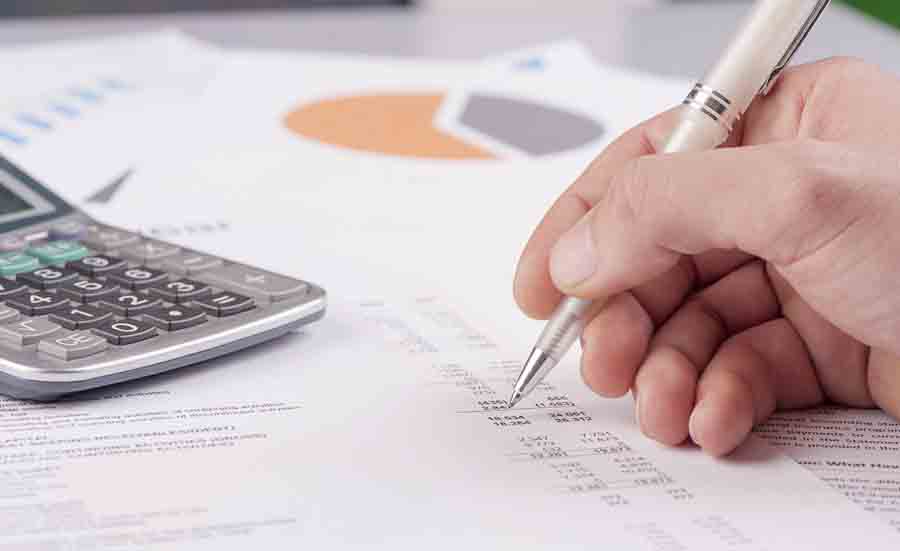 Among the changes include a reduction in corporation tax and a new levy placed on producers of sugary fizzy drinks.

Here’s a run-down of some of the main points on the Budget as they apply to most consumers, workers and savers.

A common theme of this budget was the promotion of the infrastructure necessary for increased productivity, and devolution of both general legal and bureaucratic powers and cultural influence to large cities around the country.

Osborne has long been plugging his ‘Northern Powerhouse Initiative’, that has involves promoting the North of the country as a centre for productivity by, among other things, improving transport links around various cities.

The new High Speed 3 rail route between Manchester and Leeds was formally announced today; a line that should shave at least 20 minutes off journey times between the two major cities.

Also announced was a new trans-Pennine road tunnel that will link Manchester and Sheffield, as well as general improvements of motorways in the North including widening the A62 and upgrading the A66 and A69.

A lot of these measures come from acceptance of recommendations from Andrew Adonis, chair of the National Infrastructure Commission.

The running theme of preparation for the future and of making this a “Budget for the next generation” naturally extends to education, although Osborne’s proposals here are certainly not uncontroversial.

The Chancellor announced a plan for every school in the country to either be an academy, or be on the way to becoming an academy, by 2020. While Osborne cited financial gains and devolution of powers to parents and governors as a stark positive of this move, criticism was pre-empted by Caroline Lucas’ comments in the pre-Budget Prime Ministers Questions session that questioned the validity of the entire academy scheme.

Jeremy Corbyn hit back at this plan after the Chancellor spoke, saying that there was “not one shred of evidence” that making schools into academies had a positive effect on overall performance of the children.

There was speculation prior to this Budget announcement about whether or not Osborne would end a now six-year freeze on fuel duty, though many commentators wrote the possibility off given wide opposition from within the party.

True to predictions, the Chancellor will be continuing the freeze, which he said will amount to a saving of some £70 per year for the average driver and £200 a year for the average worker driving a van. The latter reinforcing another theme that he made clear throughout – that the Conservative party are, by his estimate, the real worker’s party; not Labour.

And in a bid to support responsible drinking and to protect Britain’s pub industry, Osborne announced a freeze on beer and cider duties. He will also be freezing duties on whiskey and other spirits, citing the fact that scotch accounts for some 20% of the UK’s total food and drink exports.

In a move that has already gained vocal support from Jamie Oliver as well as opposition leader Jeremy Corbyn, Osborne announced a brand new tax intended to tackle the growing problem of childhood obesity and general health issues.

He will be imposing a new levy on manufacturers of sugary fizzy drinks, with two bands – one for drinks with sugar content of 5g per 100ml, and another for those with 8g per 100ml.

He said that it would be up to the manufacturers as to whether or not they would choose to reduce their sugar content or pass the levy on to consumers but either, he said, would ultimately have the same desired effect – reducing intake of sugar, particularly among children.

This new levy will come into effect in two years’ time.

In an effort to aid productivity and growth of small businesses, Osborne announced that he would be reducing corporation tax again, from 20% to 17%, effective from 2020.

This was one of various changes ostensibly aimed at promoting small business. The others include reforming the business rates system, raising the lower threshold from £6,000 to £15,000.

He will also be reforming commercial stamp duty, with changes that will mean 90% of business will pay the same or less, and just 9% will pay more.

“Britain is blazing a trail,” he said, “let the rest of the world catch up.”

These include the closure of a VAT loophole that currently allows large online retailers based overseas to pay less tax by keeping stocks in the UK.

As was predicted, the Chancellor announced that he would be increasing the tax free personal allowance, up to £11,500, effective from next year.

One of the biggest announcements of the Budget came in the form of the introduction of a new ISA product designed to stop young people having to make a decision between saving for a house and saving for post-retirement income.

This money can either be used to pay for the deposit on a new home worth up to £450,000 (in much the same way as a Help to Buy ISA – indeed those with Help to Buy ISAs can transfer the balance into a new Lifetime ISA as of next year) or it can be withdrawn at the age of 60, bonuses and all, to be used as a post-retirement income. Importantly, no tax is paid upon withdrawal in this case.

You will be able to withdraw funds before the age of 60, but you will not receive any of the bonuses and will have to pay a 5% fee.

Also announced was a drastic increase to the conventional ISA annual deposit limit, from just over £15,000 to £20,000.