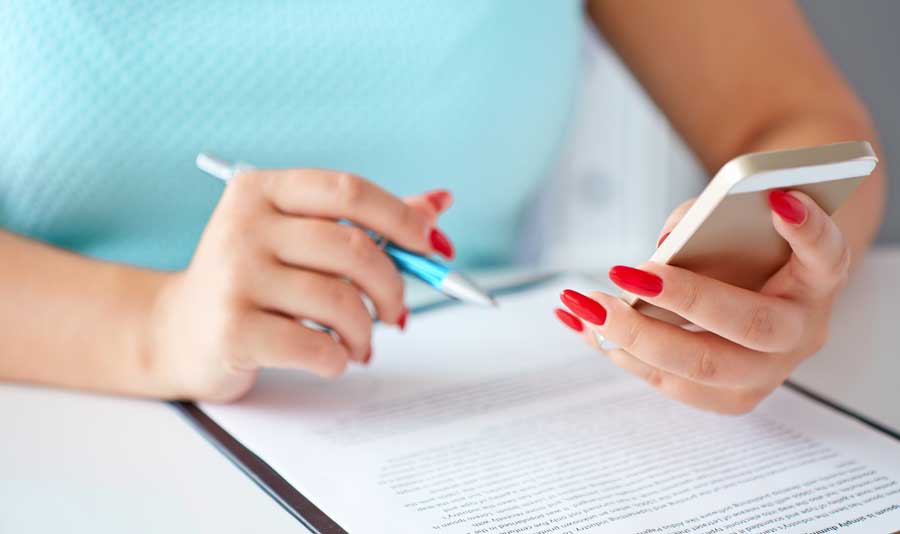 Telecoms regulator Ofcom has come up with two proposals designed to improve the experience of customers trying to switch from one mobile phone network to another.

According to Ofcom, around 47 million customers in the UK currently have an active mobile phone contract and a large proportion of those have never changed provider.

Ofcom estimate that just under 6 million of the UK’s mobile phone contract holders have never switched or even considered switching providers, largely because of apprehension regarding the switching process – relating to the kind of issues mentioned above.

Ofcom CEO Sharon White said: “It is unacceptable for people to miss out on better mobile deals because they fear the hassle of switching, or are put off having had a poor experience in the past.

“We want mobile customers to benefit from speedier, simpler switching, making it easier for them to vote with their feet and take advantage of choice in the market.”

In response to the problems they have identified, Ofcom have come up with two separate proposals.

Their first involves introducing a process known as ‘gaining provider-led switching’, which essentially places the responsibility for switching in the hands of the new provider.

They’ll get hold of all of the necessary information about your existing contract without you having to do anything and then you agree a switching date with them.

Next, they’ll inform you of any outstanding charges on your existing account and then provide you with a link to your new one as well as a new SIM card. This SIM will generally have a temporary number that will be switched over to your old number on the date agreed earlier.

Gaining provider-led switching was introduced for broadband customers in June last year and is considered a fairly successful method allowing customers to avoid pushy sales tactics from providers they’re trying to leave. With mobile switching in particular it will help avoid commonly faced problems associated with changing over numbers and acquiring the necessary codes from existing providers.

Gaining provider-led switching is Ofcom’s preferred option but if it fails to be taken on on an industry-wide level, then their second, back-up proposal involves making it easier to get hold of the PAC code needed to transfer your old number to a new contract by automating the whole process.

If this proposal is taken on, then all you’d need to do to get hold of your PAC code and transfer your number over would be to send a request to your existing provider via text, phone or online, and it will be sent over automatically.

After you’ve got it, simply give the PAC code to your new provider once you’ve set up the contract and the number will be transferred over within a day.