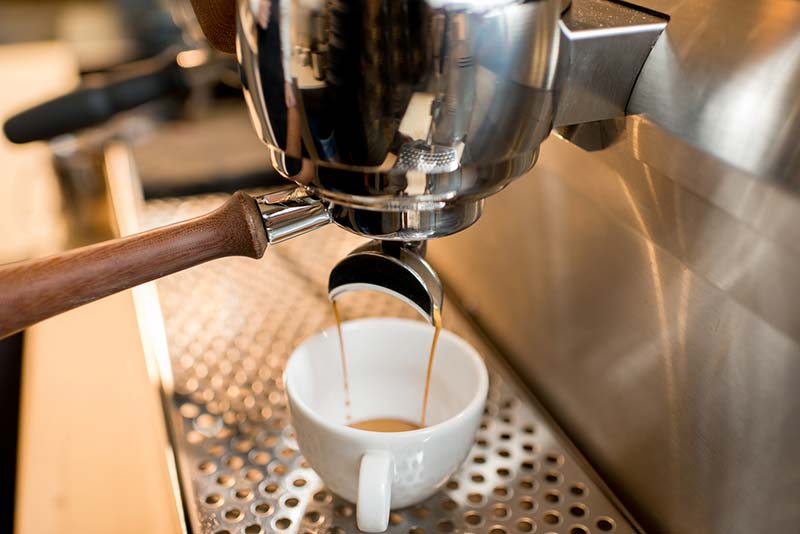 A study by the Local Data Company (LDC) of the 500 largest town centres in Britain has found that the country lost 1,772 high street stores in 2017. The data showed that while 4,083 new stores opened last year, in the same period 5,855 shops closed their doors for good. Overall, this represents a 10% drop in the number of new stores opened last year compared to 2016. On average in 2017 only 11 new stores a day were opening, which is the lowest rate since 2010. By contrast the high rate of store closures last year saw 16 disappear each day.

Speaking on behalf of accounting firm PwC, who ordered the study, Lisa Hooker acknowledged that the last year had been “tough for the British retail industry”.

She said: “We saw volatility from month to month and across different sectors as wage growth failed to keep up with inflation, forcing many shoppers to think more carefully about their spending habits.

“On top of this, many retailers are increasingly feeling the impact of the acceleration of online shopping as consumers begin to feel more comfortable with the price transparency and reliability of delivery options offered by online players.

“Digital offerings are increasingly becoming make or break in areas like fashion, but also for banks, travel agents and estate agents - all of which closed a significant number of high street outlets last year.”

On the other hand Hooker was keen to stress the positives for the high street in 2017, pointing out that “there are elements of growth amongst the headline numbers of decline. For example, almost 400 new clothes shops opened last year, even though over 700 closed. And, while four pubs a week closed, at the same time three a week opened.”

She argued that the shift represented something of a change in consumer behaviour, with new businesses such as nail bars, coffee shops and craft beer pubs opening that cater more for “experience seeking millennials”, while more straightforward shops were losing out.

The experiential nature of beauty salons, coffee shops and ice cream parlours, as well as the novelty of the vaping market, saw a growth in the number of these outlets across Britain.

Lucy Stainton from LDC also pointed out the surprising addition of new bookstores to this list “despite the onslaught of digital and audiobooks, readily available via the likes of Amazon and Apple”.

When speaking in reference to traditional retail stores, such as clothing and shoe shops, shutting down at the fastest rate, Stainton also added that “there is of course no doubting that we are experiencing a period of great change in retail, and the question around the relevance and role of stores is still very much on the industry agenda.”